What is ship mooring?

Ship mooring is a state of a ship, including being moored to a dock, moored to a buoy, or moored to other moored vessels. Mooring requires the use of mooring lines, and the ship is fixed by ropes (in some places, not only the cables but also the anchor chains on the ship are used when tying the buoys, such as the buoys in the Victoria Harbour in Hong Kong). One end of the cable (lute head/Eye splice) is moored on the bollard on the shore, and the other end is on the cable car or bollard on the ship.

It is customary for ships to call thick ropes as cables, such as belt ropes and tow ropes; small ropes, such as skimming ropes, flag ropes, sounding ropes; special ropes with a specified length are called ropes, such as cargo slings, jin rope, sling rope, etc.

According to different uses, ropes can be divided into 2 categories: static ropes and dynamic ropes. Static rope refers to the rope used to fix the tie, such as the support rope to stabilize the mast and chimney, etc. Dynamic rope refers to the rope that is often under dynamic conditions, such as the mooring rope and the cargo sling for lifting, etc.

According to different materials of the rope, it can be divided into 3 categories: plant fiber rope, chemical fiber rope and steel wire rope.

In order to make the cable lead from inboard to outboard in a certain direction to the dock or other mooring location, limit its position deviation, minimize the wear of the cable and the side, and avoid increasing the stress due to sharp bending, There are fairleads at the bow and stern and on both sides.

Not only do mooring buoys help ships moor to very strong supports without the need for a mooring anchor system, they also help protect fragile sites such as coral reefs by preventing boaters from dropping anchor in these areas.

The effect after tying is as follows:

How to moor a large ship?

When a large ship is berthed at the pier, it is generally necessary to send one end of the cable on the ship (Eye splice) to the shore, and then the cableman on the shore will hang the lute head cover of the cable on the bollard on the shore. The ship’s cable can be sent to the shore through a skimming line (Heaving line), or through a special skimming gun or a boat with a cable. After being thrown ashore, someone will tie the cable to the bollard, and then the winch will be started on the ship, and the cable will be slowly tightened. This period is very dangerous. There are many cases of people being stretched and stretched during the tightening process, so during this period, you should use the cable or stand in a safe area. 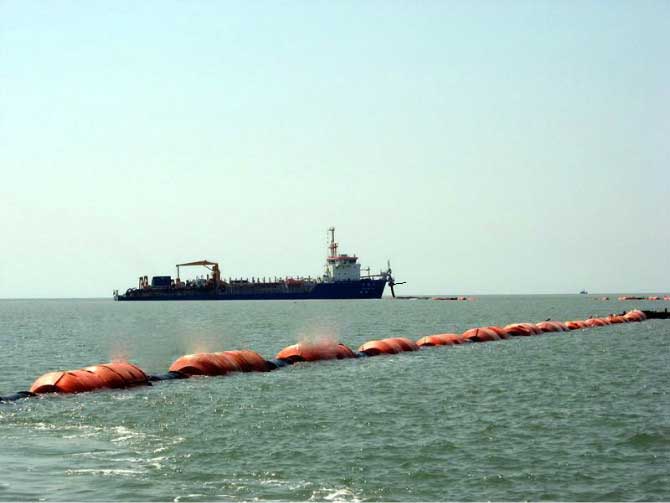 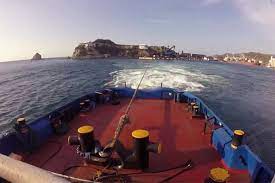 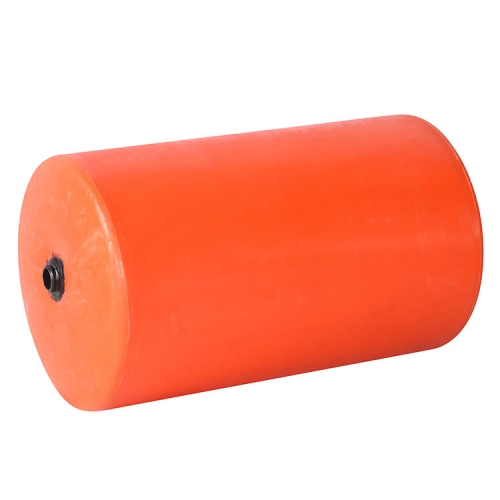 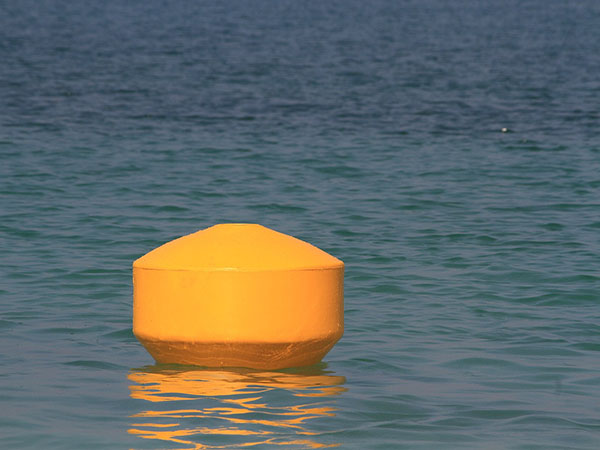 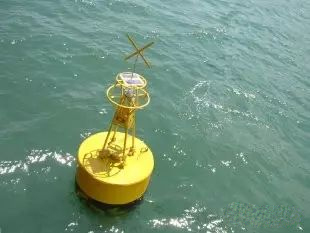 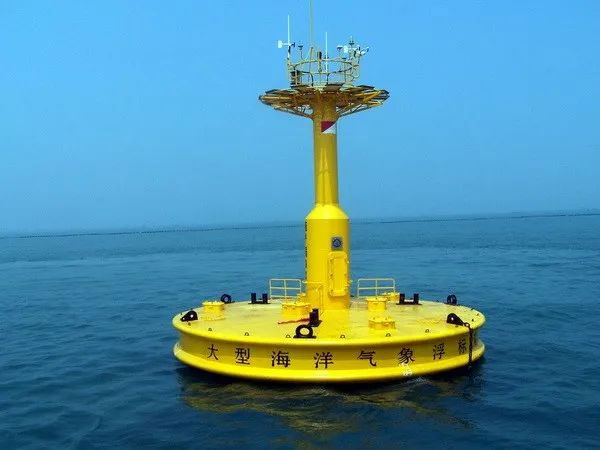