Mooring Ropes are primarily used to secure a boat to its berth against the effects of wind and current or other forces. When most ships are berthing, they are tied to the bollards on the shore with cables, so the mooring ropes play an important role in mooring. When mooring, the specific use of mooring ropes should be determined according to the quay condition, ship length, rope strength, mooring time length, weather and tide condition.

Function of the mooring ropes

Mooring arrangements include the following types of ropes:

For ships berthed at berths, the optimal mooring rope lengths for deployment should be between 35m and 50m, and the same lengths should be equal to ensure that the forces on the lines are evenly distributed.

In order to maximize the carrying capacity of the mooring ropes, and minimize the need for line adjustments to accommodate tidal and draft changes, the following points should be considered:

The same material should be used for all mooring ropes and stern ropes of the same function (i.e. drop lines, cross lines, etc.), and the berth mooring structure is positioned so that the lengths of the mooring lines are approximately the same. This prevents mooring loads from concentrating on the shorter (harder) lines, resulting in a safer mooring structure. Cables that are parallel to each other shall, to the extent possible, be of the same material and length.

Berth designers should be aware that different types of ropes may be fitted within the range of vessels accepted by the berth, namely traditional fibre ropes, HMSF ropes and steel wire ropes. All possible rope types should be considered in berth design.

Minimize manual manipulation of mooring ropes at the berth where possible. It is recommended to provide winches or roller fairleads to operate mooring ropes for larger vessels. The winch can be self-contained or installed as part of the quick-release hook.

When designing shore mooring facilities, the same design factors as ship installations should be considered to avoid possible injury to personnel when cables fail under tension.

In fact, the dangerous situation of ship mooring rope falling off and breaking occurs from time to time, which has a great impact on ship safety and port production. Therefore, the rational use of mooring ropes helps greatly reduce the accident risk of ships in mooring engineering. If you still have questions about the proper use of mooring ropes, please do not hesitate to contact us. Boomarine is a professional marine equipment supplier, we will recommend tailor-made solutions for you according to your actual situation. 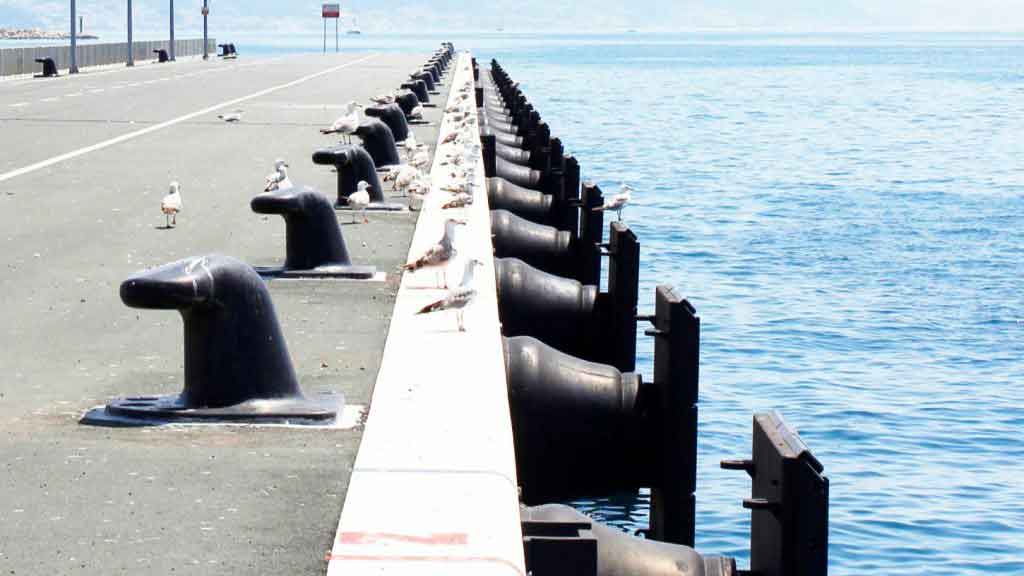 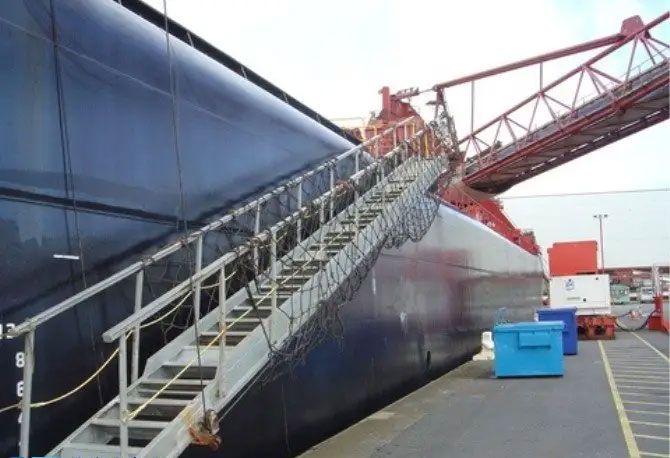