Hall anchor is a typical and widely used stockless anchor. The shank is forged steel, and the crown that holds the two flukes together is cast steel. The hall anchor weight ranges from 40kg to 46000kg. The surface is treated with black tarred painting and hot-dip galvanized.

Hall anchors are not only manufactured for easy assembly, its biggest advantage is that there is no anchor rod for convenient storage. When lifting, the anchor shank could be collected into the hawse pipe and the anchor is often in the state of throwing. The holding weight of the Hall anchor is relatively small, about 2.5 ~ 4. But because it is convenient, saving time and effort, its two flukes could dig into the bottom of the water, will not cause harm to ships, so it is widely used in various ships, as the main anchor.

As a leading supplier of marine anchors, Boomarine can supply a variety of anchors for different applications. Our hall anchors are normally supplied with certification and these can be from any of the major classification societies. Besides, we can also help you to find suitable chains and fittings, please feel free to contact us.

There are A/B/C types of Hall anchors that differ by the length and shape of the shank cross-section (rectangle, circular, shortened rectangular cross-section). 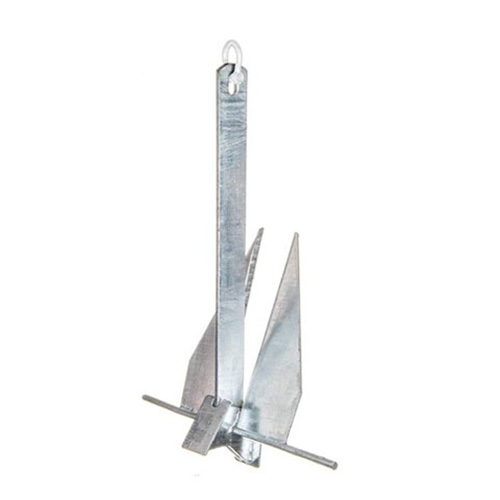 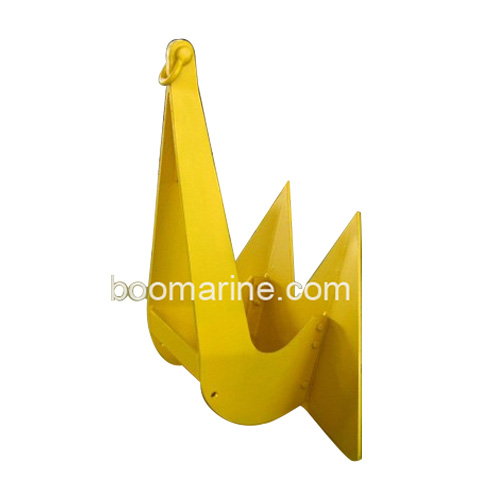 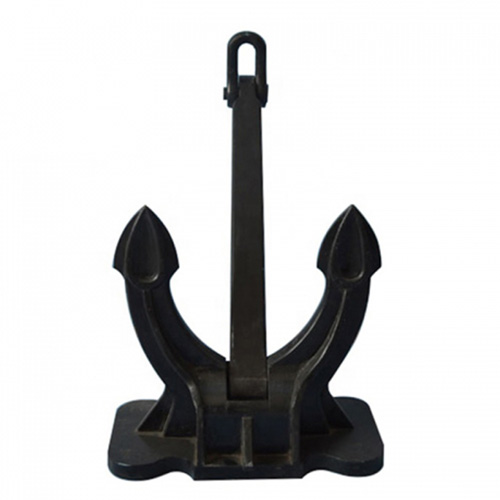 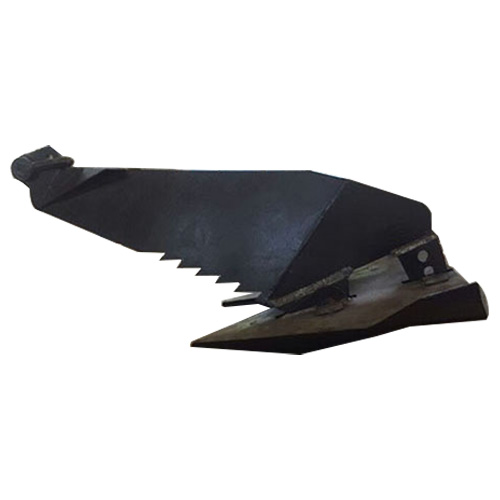 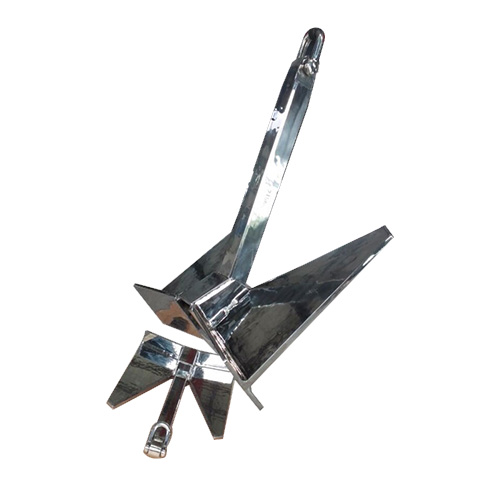 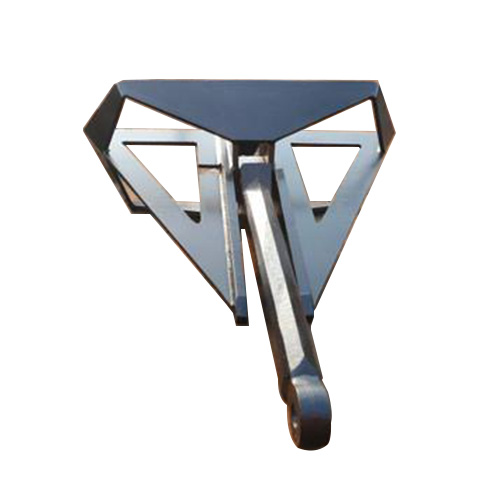